We are very pleased to announce that author Linda Murphy will attend the 2013 Wine Tourism Conference as our keynote speaker. Linda is co-author, with Jancis Robinson MW, of “American Wine: The Ultimate Companion to the Wines and Wineries of the United States.” 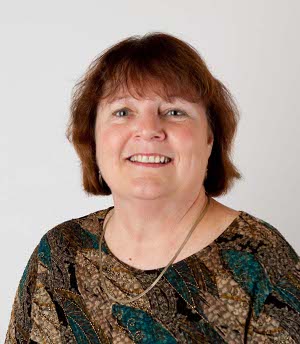 The book, co-published by UC Press in the US and Mitchell Beazley internationally, celebrates winemaking in all 50 states, Americans’ rapidly growing love of wine, and more specifically, their pride in locally produced wines.

A former San Diego Union newspaper sportswriter, Linda moved to Sonoma County in 1990 and embarked on a career in wine. After eight years as a cellar worker and winery communications director, she re-entered the journalism field, first as managing editor of The New York Times’ wine website (WineToday.com), then as the first wine section editor of The San Francisco Chronicle, where she won two James Beard Awards.

In speaking about the Wine Tourism Conference, Linda wrote to us “I am honored and happy to speak. I can speak in detail about wine tourism across North America and will present a broad-based view of the wine-based tourism today throughout the world.”

Linda comes highly recommended to us from two members of our Advisory Board who have heard her speak. We are very excited to have such an accomplished wine journalist presenting at WTC13!